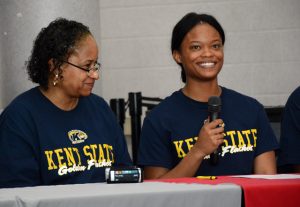 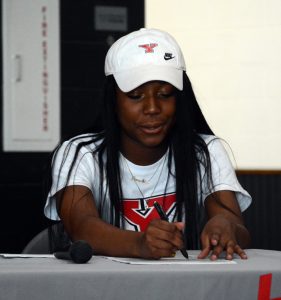 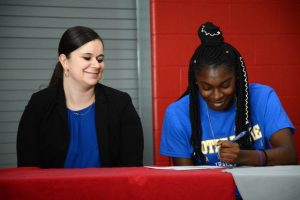 Three Lima Senior track and field standouts have signed their National Letters of Intent to continue their education and athletic careers at the college level next year.

McDonald-Gordon was part of the 4 x 200m relay.

Wright was the 2017 OATCCC State Runner up in the weight throw.

No Events This Week

Events are added by athletic staff.
View All Events