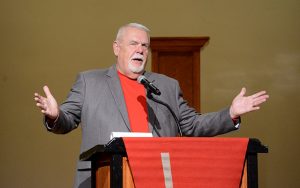 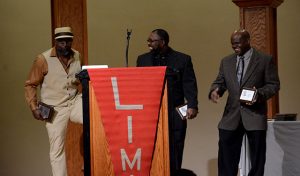 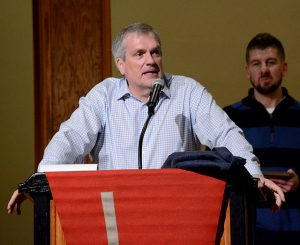 This was the second class to be inducted, with a new class coming every year. The Athletic Office accepts nominations at any time.

Below are members of this year’s  induction class:

A digital display for the Hall of Fame is located in the hallway just west of the Lima Senior gymnasium to honor inductees.

Please see the Athletic Hall of Fame Gallery for more pictures of the evening.